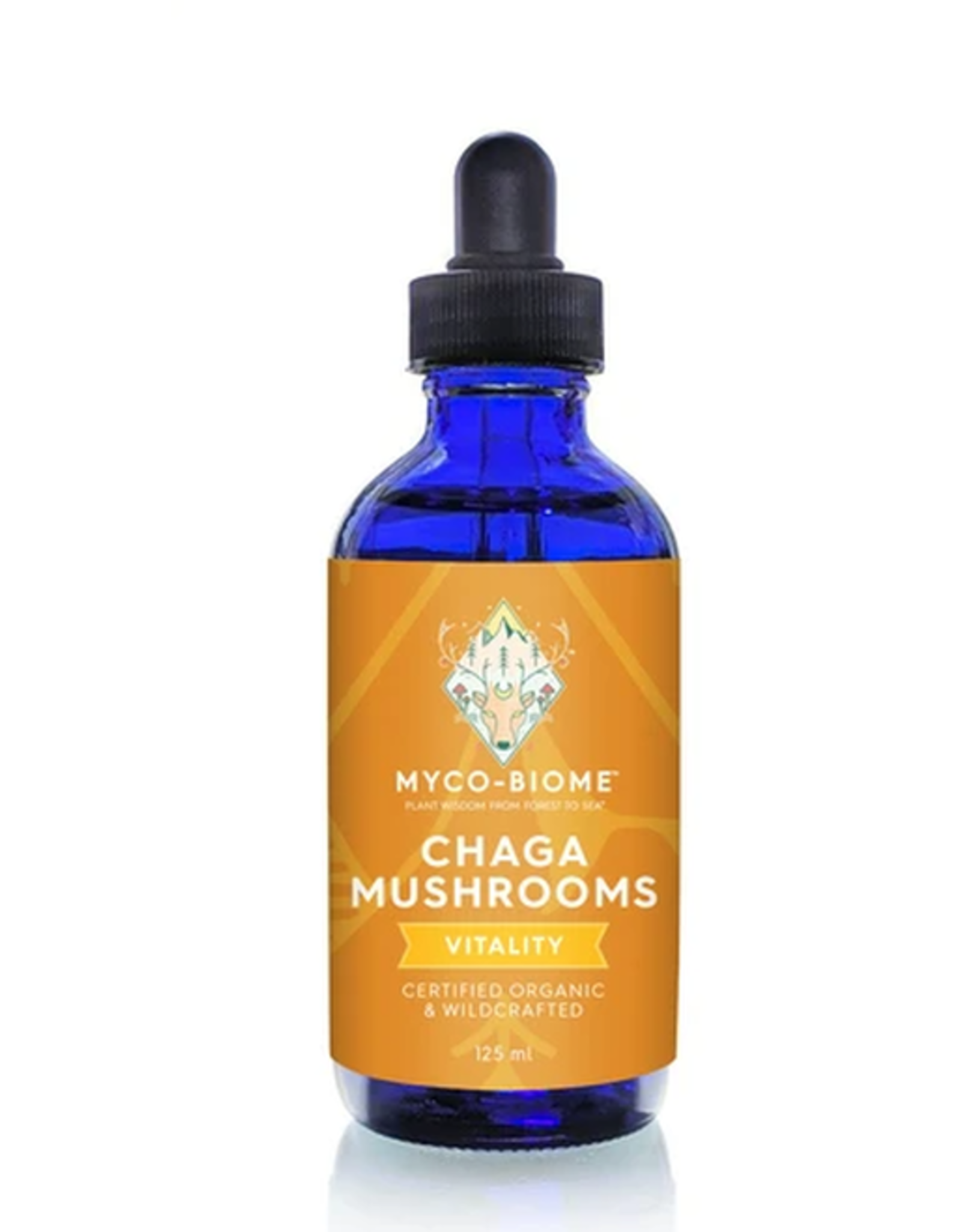 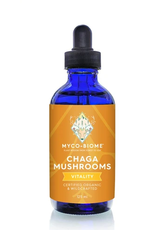 Compared to most powders, triple liquid extracts contain a range of full spectrum compounds featuring both water-soluble (for example polysaccharides like beta-glucans) and alcohol-soluble compounds (like antioxidants such as triterpenoids, and Superoxide Dismutase [SOD]), ensuring access to all the beneficial properties mushrooms have to offer.

Known as the "King of Medicinal Mushrooms," chaga is the second most antioxidant-rich food in the world next to cocoa. A nutrient-dense superfood, the chaga mushroom grows on birch trees throughout the northern hemisphere. It resembles a dark clump of dirt more than a mushroom, but is distinguished from other growths by its orange tissue. Chaga has been used in traditional Chinese medicine for centuries, and today, doctors, alternative medicine advocates, and researchers are increasingly interested in its many health benefits.

Add your review
0 stars based on 0 reviews